Resizing a Windows 365 Enterprise Cloud PC is very easy and can be done directly within the MEM portal. I like this feature and how seamless it’s working. However, we cannot resize our Cloud PC if we have assigned the license through group-based licensing.
Group-based licensing is a must to gain better visibility and control of your licenses. Therefore it’s a big issue if you ask me.

This article will go through the process of resizing a group-based licensed Cloud PC with a PowerShell script I have created to simplify things a bit.

You can still resize your Cloud PC. You need to take some additional steps for it to work.

Even though the above method works, it’s not an ideal way to handle a resize.

To simplify things, I have created a PowerShell script. It does the same thing as the steps above but also does a lot of pre-requirements checks before the actual resizing is started. I will not go through all the 500+ lines in the script as we all might fall asleep by its end. But I will go through the most important things to know.

Thanks to Donna Ryan for publishing sample scripts on how to connect to Windows 365. This gave me a nice template to start with. Check them out here on Github.

Before we go and look at the script in action, I have discovered an interesting thing about resizing. When resizing in the MEM portal, I cannot choose a smaller size than the one the Cloud PC has. E.g going from 2vCPU, 8GB, 128GB to 2vCPU, 4GB, 128GB is not possible. so I’m only able to scale up and not down. Choosing a smaller size in the script will down-size the Cloud PC. I have only tested this with the down-sizing of the Ram. The script will return the resizing as “completed” however, the Cloud PC size is not changed, but it will automatically attempt a resize again. Eventually, it will down-size the Cloud PC. Feel free to down-size your Cloud PC with the script, but it seems a bit shaky, and make sure to test out your specific scenario before using it on a Cloud PC in Production.

Using the script is at your own risk.

The script in action

To show how it works, I will resize my test user Cloud PC from 2vCPU, 4GB, 128 GB to 2vCPU, 8GB, 128GB. I have the following license group configured.

The user is a member of LicensGroup-Windows365Enterprise-2vCPU-4GB-128GB and has no direct Windows 365 license assigned. The user has a Cloud PC named CPC-cn-P3NRP-F0 that we will be resizing.

Important: When running the script you will see the Cloud PC status is changing between “Provisioned” “in grace period” and “unknown” in the MEM portal. This is fine. After the script is done, It will eventually go back to “Provisioned”.

Get the latest script at my Github and copy it into your PowerShell editor. The first thing you need to do is provide your Group-based licenses’ group names in the variables. It has to be the correct group you map to the variable. If you map the wrong one, it will resize the Cloud PC to incorrect size, so be sure to get that right.

E.g my license group for my 2vCPU, 8GB RAM, 128GB is called LicensGroup-Windows365Enterprise-2vCPU-8GB-128GB so I map that one to the $W365_2vCPU_8GB_128GB variable. if you don’t have a licensed group for every license, leave them blank.

Now go ahead and run the script.
It will install any module needed. You will need to authenticate and consent to Microsoft Graph if you already haven’t done so. Then you will be prompted to provide a Cloud PC name for the Cloud PC you want to resize.

When confirming the selection by typing “y” the user will be logged out of their Cloud PC without getting notified, and work/data might be lost for that user. So make sure they are aware of you resizing the Cloud PC.

From this point of the script takes care of the rest. Do not do any action to the Cloud PC in the MEM portal, or do not touch license assignment for that user before the script is done. Typically it takes around 10 minutes.

Once the Script is done, we can see the user now got a new size and is part of the correct License group in Azure AD.

I wish I didn’t have to create my script to simplify resize of group-based licensed Cloud PC. I hope that Microsoft will look into this because it’s a significant need for all customers who is following Microsoft’s best-practice regarding licensing control.

Check out my Github to get the latest script with new features and updates. I’m already thinking about adding support for synched AD groups. You are more than welcome to send any feedback or improvements you might have done yourself. Feel free to reach out to me on Twitter or leave a comment below.

My name is Morten Pedholt, I live and work as an IT consultant in Denmark. In my daily work, I implement and advise IT solutions for small and big companies. My main focus is Microsoft cloud, which means Microsoft Azure and Microsoft 365 portfolio. Click here to learn more about me.

Morten Pedholt - MVP ·
@MortenPedholt
[BLOG POST]✍️
Sending an email to users after their #CloudPC has been provisioned can be a better way to inform the users than before the provisioning is complete. 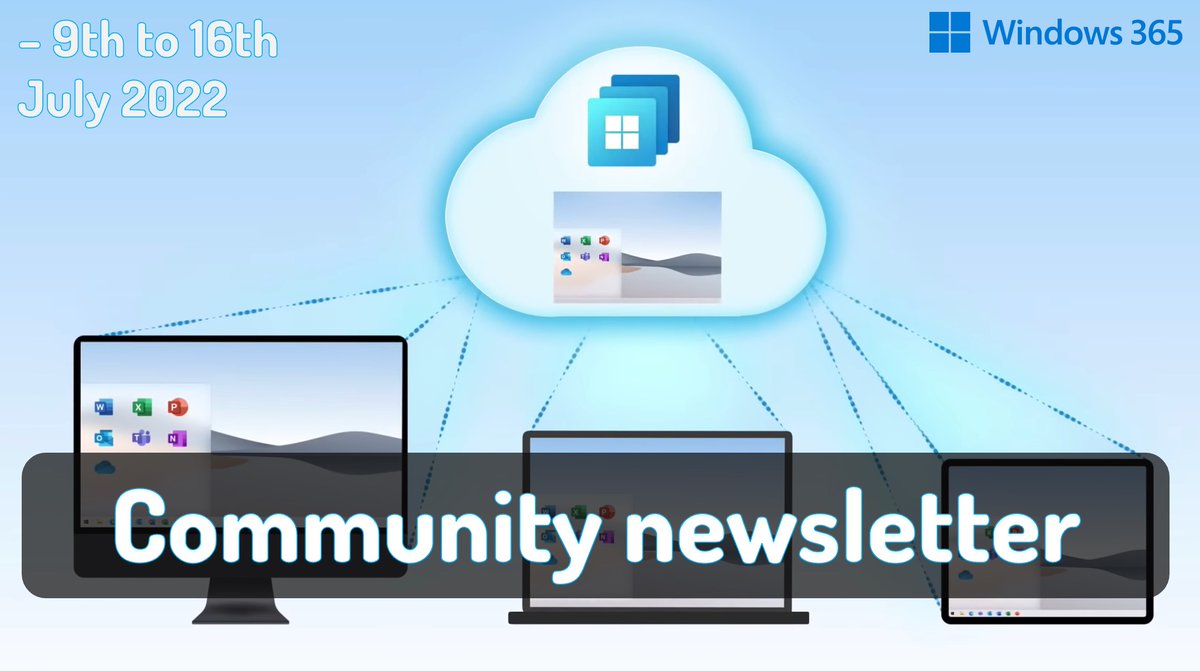 Morten Pedholt - MVP ·
@MortenPedholt
Updates to the #Windows365 Group-based licensed resize script have now been published to my Github. Microsoft Graph will now be used instead of the AzureADPreview module to authenticate and manage licenses in the script.

Morten Pedholt - MVP ·
@MortenPedholt
Please do if you haven't updated your Remote Desktop App to 10.7.7 on your macOS. New features are now added, and some crucial bug fixes have been done for #AVD and #windows365. 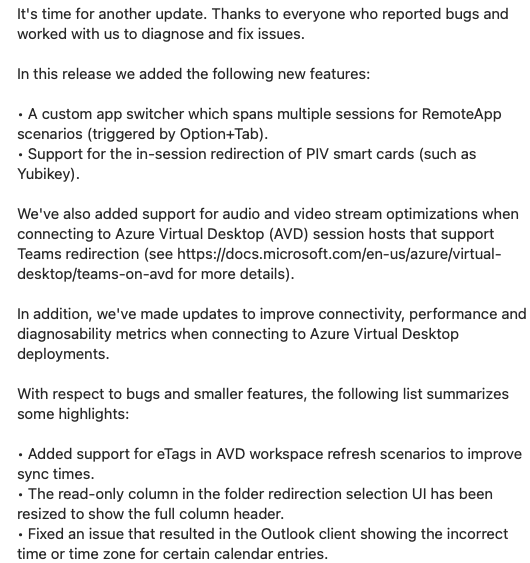 2
7
Iconic One Theme | Powered by Wordpress